Troy Brockmeier, CFA has extensive background in banking and finance as President of Wells Fargo, President of Nebraska National Bank and Chief Financial Officer of Patriot Technologies in Kearney. Prior to that he was Portfolio Manager for the National Bank of Commerce and the investment management firm of Wells Fargo in Lincoln.  He graduated from UNL in 1990.  He earned his Chartered Financial Analyst designation, an elite professional credential covering all aspects of financial investing.

Troy has served as Chairman of the Kearney Area Chamber of Commerce, Chairman of the United Way Campaign, President of Kearney Sertoma and Committee Chair of Boy Scout Troop 158 where his sons earned the rank of Eagle.  Troy is currently actively involved with the Rowe Sanctuary, First Lutheran Church, and the Kearney YMCA. He is also an adjunct professor at the University of Nebraska-Kearney teaching in the Finance Department﻿.

On a personal side, Troy has been married over twenty five years to Marti Brockmeier who is the bookkeeper at First Lutheran Church.  They have 3 kids, John is attending Yale University in New Haven, CT.  Charlie attends the Raikes School at the University of Nebraska-Lincoln and Darin is at Kearney High School.  He grew up in Eustis, NE where his parents still live. 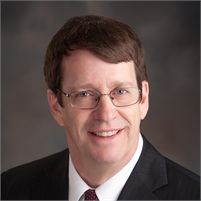 Oldfather Financial Services LLC is owned and operated by William Oldfather . He has been personally and professionally involved in financial markets for over thirty years. Twelve years as a stockbroker and over twenty years as a Registered Investment Advisor. 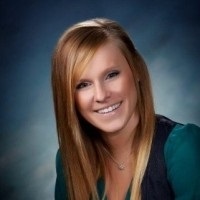 Brandi Horacek joined Oldfather Financial in August of 2018 as an Administrative Assistant.  With Brandi’s background in Finance, she wanted to pursue a career working with others and helping them achieve financial stability. In August of 2021, she became the newest Investment Advisor on the team.   During this time, she was also working towards getting her Certified Financial Planner designation and completed the certification coursework through Northwestern University.

Brandi grew up in Gibbon, Nebraska. She graduated from the University of Nebraska-Lincoln in Business Administration with an emphasis in Finance and a minor in Economics.  After graduating from college, she moved to Kearney where she held positions as a Loan Assistant and Medical Billing Specialist.  While searching for her passion in Finance, she took the opportunity with Oldfather Financial to start her career and help others with their financial needs.

In her spare time, she enjoys spending time with friends and family and taking care of her dog, Nelly. 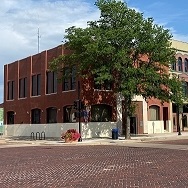 Your place for your financial answers 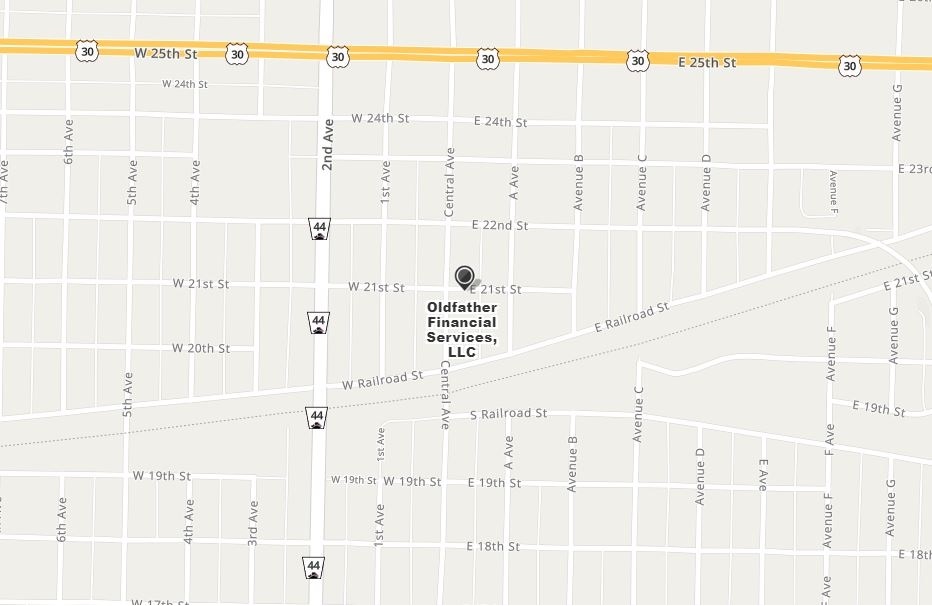