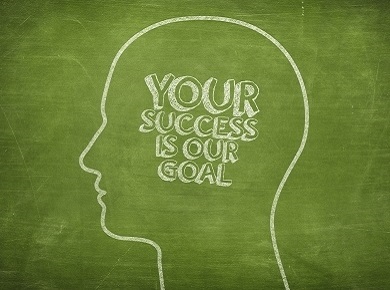 WHO PUTS YOUR FINANCIAL INTEREST FIRST? 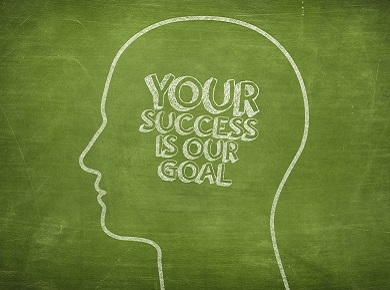 WHO PUTS YOUR FINANCIAL INTEREST FIRST?

There is a war brewing between the financial service industry and the government that will affect you. This fight may determine the life and death of entire segments of the banking, insurance and brokerage industries. It will affect almost everyone who gives and receives financial advice and there are very strong opinions on both sides of this argument because it involves a lot of money.

I don’t think the average person has a clue about how much they pay for financial advice. The financial industry has been very successful in extracting huge amounts of money from investors without really disclosing how they do it in a way investors can understand. It has been estimated that about $17 billion per year is spent by Americans on fees related to their retirement plans and IRA’s. More than 75 million of us have a retirement plan or an IRA or both and in 2012 there was more than $300 billion rolled over from retirement plans into IRA’s. Those figures will rise in the next few years as even more baby boomers retire. So make no mistake, the stakes are huge for savers and for the companies that provide investment advice. Every dollar that you pay in fees is a lost opportunity for your money to grow over time in your retirement account and lost income for financial services companies.

The fight is about a little used nine letter word that few have even heard of. That word is f-i-d-u-c-i-a-r-y.  Someone who is a fiduciary must, by law, look out for their client’s interests first, even above their own. The U.S. Department of Labor (DOL) has a pending rule known as the fiduciary standard that will require anyone giving financial advice to holders of retirement plans or IRA’s to be a fiduciary. Today, anyone can call themselves a “financial advisor” but very very few of them are fiduciaries. You can see where there might be a problem.

So, who would be against a fiduciary standard that states that a “financial advisor” must, by law put their client’s interest ahead of their own?  And aren’t they required to do that anyway? As you may have guessed, banks, insurance companies and brokers that sell investments are very much against it. They are spending millions to try and derail the DOL’s plans to issue the fiduciary standard rule in the next few months. The financial services companies are sending their lobbyists out to our elected representatives in Washington because they want to maintain the status quo or at least minimize the damage this may have to their business.  Senators and Congressmen have already tried (and failed) to stonewall the rule by putting language in the Omnibus spending bill passed in December. House speaker Paul Ryan recently spoke out against the fiduciary standard calling it “Obamacare for financial planning” and several Congressmen have introduced legislation to block the DOL’s fiduciary standards rule and give Congress the power to decide the matter.

Fiduciary standard opponents argue that small and mid-sized investors will have nowhere to go to get advice. They say they are concerned that the DOL’s proposal will limit access to retirement planning advice and result in fewer choices for retirement savers and they want to protect hardworking Americans. The brokerage firms and insurance companies argue that they are already highly regulated and no more government regulation is necessary.

What about that other question? Aren’t “financial advisors” already required to put their client’s interest’s first?  Isn’t this whole argument about nothing? Well, in a word, no. If that were really true there wouldn’t be such a firestorm of opposition to the fiduciary standard. Legally, a registered representative of a broker dealer only needs to make “suitable” recommendations to their customers. The suitability standard is much different than the fiduciary standard. The DOL’s rule would raise investment advice standards. The vast majority “financial advisors” today are brokers operating under the suitability standard.

The suitability standard says that brokers must know their clients and their financial situation and recommend products that are suitable for that situation. Not the best, not the cheapest just suitable. The fiduciary standard says you must put your client’s interest first, do not mislead clients, avoid conflicts of interest, fully disclose and fairly manage in the client’s favor any unavoidable conflicts of interest and act with prudence, skill and good judgement.

You can draw your own conclusions as to why anyone would be against a fiduciary standard.  Just remember when you hear someone’s opinion about this fight - it’s all about money. For the person saving for retirement it boils down to this one question. Would you want the highest standard of care when you seek investment advice? If the answer is yes, you want the fiduciary standard.

William Oldfather is a fee-only financial planner and investment advisor. Oldfather Financial Services, LLC is a Registered Investment Advisor based in Kearney NE