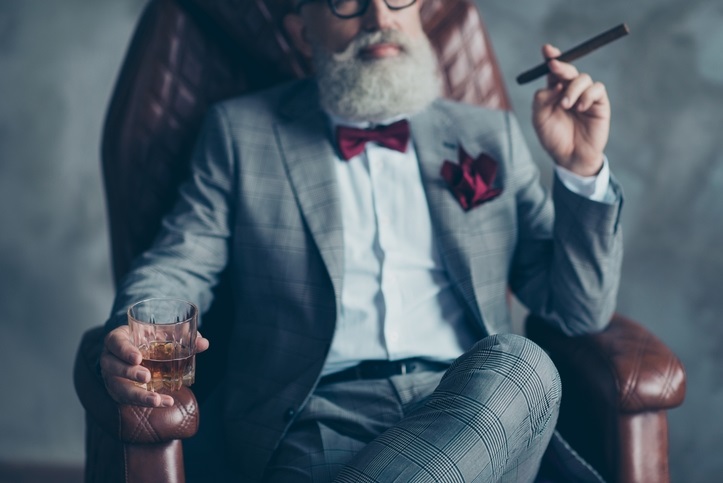 A million dollars is not what it used to be. Not so long ago a millionaire was the person who inherited their money, lived in a big house, drove an expensive car, had a high paying job. They were living the good life. This stereotype is just not true anymore – if it ever was. The idea of someone being rich has changed. The lowly millionaire has been replaced by the billionaires. 21 year old Kylie Jenner, one of the Kardashians, is worth close to $1 billion. Not to mention the tens of billions that many of the tech entrepreneurs are worth. Still only about 3% of Americans are millionaires, about 11 million people. But you may be surprised who these people are and how they became rich.

In my experience most millionaires did not became rich by inheriting money. Many started from nothing. The millionaires I know are hard working people who spend far less money than they make. If you drove by their house you could never guess they were wealthy. Yet the average person’s assumptions are still that these people somehow got to be millionaires by not working or somehow just got lucky.

You won’t get to be a millionaire by striking it rich in the lottery or day trading or buy getting involved in an “opportunity” that offers big returns from a small amount of money. Most people become millionaires by living modestly, saving often and early, and not participating in the American instant gratification culture. Let’s face the facts. Many of the people who appear to be wealthy really are not. They may make a lot of money, belong to a country club, live in a big house and have lots of toys. But they are not millionaires they are imposters.

The millionaires I know are business owners, professionals, teachers, salespeople and nurses. Often they are two income families that make less than $100,000 of income.  They all take saving and investing extremely seriously. They all contribute 15% or more of their income to a retirement plan and watch how they spend their money. And they all avoid debt like the plague. They let their money work for them instead of paying it out to banks and credit card companies.

None of them became millionaires over night. In fact many of them may not know they are millionaires. And if they do they don’t really think about it that much. They just keep their head down and continue building wealth. They know that building wealth is a marathon not a sprint.

I have counseled a lot of people and the ones that are successful don’t make excuses for why they can’t save and invest. The people who tell me they can’t save more are usually spending money like crazy. I had a couple one time tell me they couldn’t save more than 10% of their income. They had over $800 in car payments a month and were only saving $500 a month. These people just don’t get it and will always be struggling. They will have to work until they are physically unable to work.

Most millionaires did not get rich by accident. No outside force or any kind of luck played any part in their situation. They have a basic philosophy of saving and not spending and they have a plan. If you take the easy way out and leave your financial future to chance you will not succeed. If you believe becoming a millionaire is out of your reach because the deck is stacked against you for some reason you will forever be bogged down in blaming others for your situation. The recipe for becoming wealthy is not complicated. You may not make it to their level but by doing the same things millionaires do you can make the most of your own financial situation.