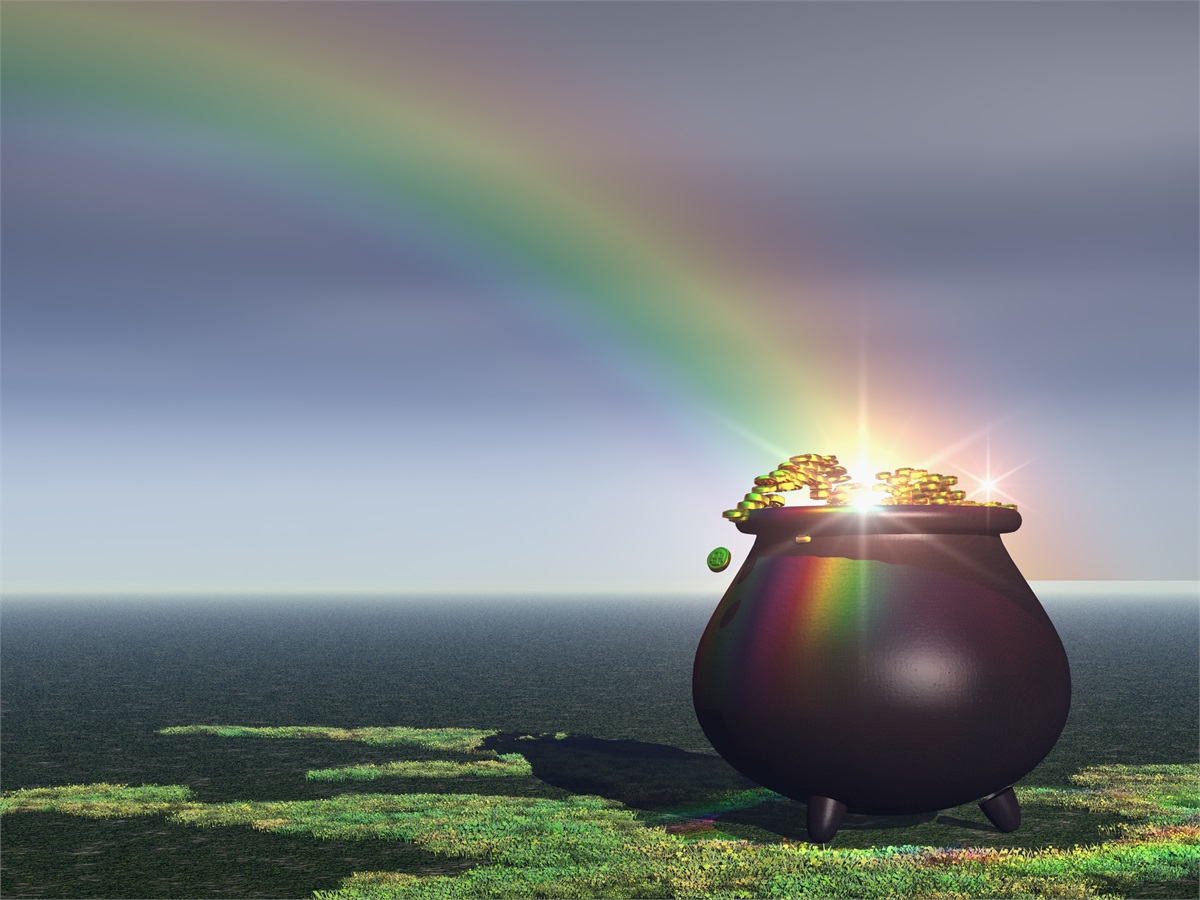 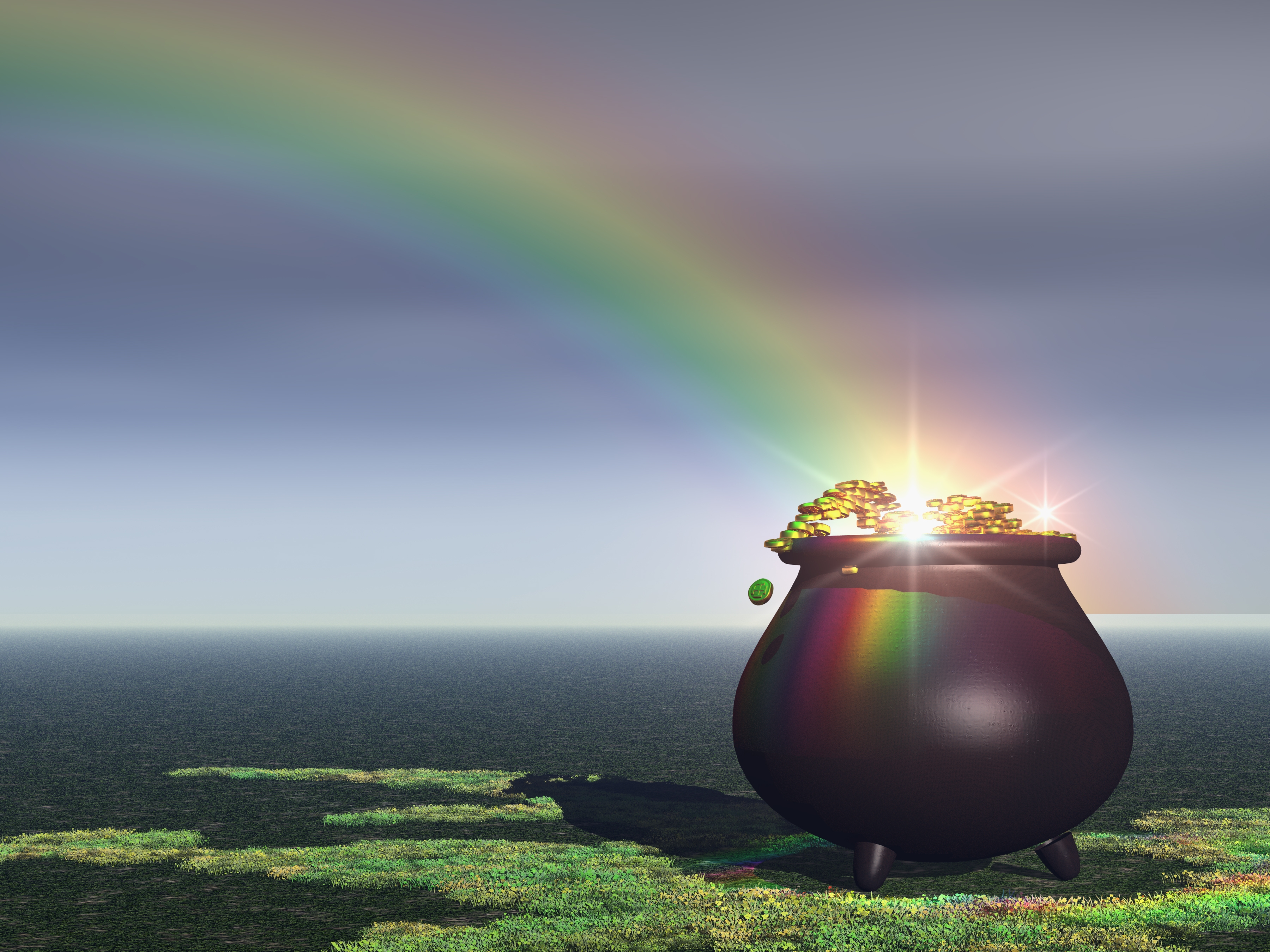 Talking to people about their finances every day I hear some a really interesting things. Everyone's situation and finances are unique so it is never dull. Listening and helping people understand their own finances and assisting them to solve problems and plan for the future is very rewarding. But people have some strange ideas about money that are just completely wrong.

Many of these "financial myths" are perpetuated by the financial services industry namely big banks, brokerage firms and insurance companies and other organizations trying to sell products. If you produce slick ads and hammer people with a certain message over and over and present it in many different ways (and sometimes using your investors own money to pay for it) the public starts to believe it. They keep doing it because it works. I could write a lot more on each one of these financial myths but here is a brief outline of a few of my favorites.

Myth #1. You can get something for nothing.There are many variations of this but the most popular one is that you can earn 5,6,7,or even 8% interest today on some product or investment safely. Really? In a world where risk free interest rates are much lower how is that done? Is it magic or some kind of financial voodoo? No, it's done mostly by not telling you the downside risk. You are so fixated on the interest rate you don't see the risk that you could lose some of your principal if interest rates rise or some other negative outcome materializes.

Another myth is that you can somehow get stock market returns with no risk or no cost. You can somehow "lock in" or "guarantee" gains and never have a loss. In the end you are never going to get the full return of the stock market using these products. Their cost, their limits and their tax consequences are the negatives that are never emphasized because it's considered poor salesmanship.

Myth #2. Gold is the place to be in tough times.I am really sick of hearing ads for gold. Gold has no intrinsic value and pays no income.

Most people that buy gold for an "investment" never sell it so it's essentially dead money that never earns anything. There are steep commissions to buy and to sell gold. In many cases you would have to earn more than a 15% return just to pay the commissions and shipping.

Some of these gold companies are trying to scare people with different economic scenarios where gold will rise in value because the dollar will be worthless or there will be some apocalyptic end of the world as we know it. Think about it, if society breaks down gold won't be worth anything. You can't eat gold. Buy guns instead. You will need guns to fight off the zombies.

Myth #3. Picking the right investments is the main factor in earning high returns.Trying to pick the next big thing is a guaranteed way to lose a lot of money. Yet, that's all you hear about on the cable TV financial networks. I have seen the portfolios of investors who tried this. They own lots of almost worthless companies that they bought when they were hot.

Likewise investors get sold mutual funds and other products promising they will get you huge returns. But, studies have shown that having the proper asset allocation (mix of investments) that is right for you is responsible for the majority of your investment returns over time. Focusing only on the actual investments is not a good idea.

Second, many mutual funds that claim to "outperform an index" cheat. For example, the fund claims to have "beaten the S&P 500 for the last 30 years" but they invest in smaller stocks outside the S&P 500 to boost their returns because over time these stocks have beaten the S&P 500. They are manipulating the system by comparing their returns to an inappropriate benchmark. The average investor doesn't know any better so they assume the fund is much better than it really is.

Third, if a mutual fund claims to track any index all they have to do is take more risk which is what is happening in the last example. Another example is that many conservative mutual funds loaded up on technology stocks in 1998-1999 and thoroughly whipped the indexes for a year or two until the technology sector crashed in 2000-2002 when those same mutual funds underperformed buy a huge margin.