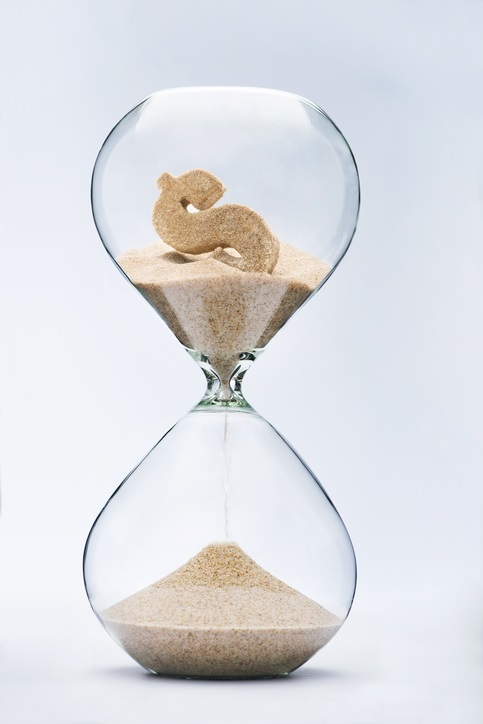 JUST WAIT, YOUR REWARD WILL ARRIVE

The researcher left the room for 15 minutes. It’s a simple choice, one treat now two treats later. The researchers recorded the kids’ reactions. Of course, as soon as the door was closed many kids snapped up that marshmallow and ate it as fast as they could. Others tried to restrain themselves but finally ate the marshmallow. A very few of the children waited the entire 15 minutes and received their reward.

But the experiment wasn’t over. The researchers followed the children for the next 40 years to see if this behavior in any way predicted their future. Time after time, those kids who waited for the second marshmallow ended up having better social skills, higher SAT scores, lower substance abuse and generally better scores in other measures of life functions.

One sign of being an adult is finding the discipline to ignore something that is really easy in favor of doing something that is hard. As a financial advisor I see a lot of children who never grew up. You look at their finances and you can see that they took every easy impulsive choice presented to them. Student loans they took out and are not even using the degrees they spent a lot of money to get, credit card debt for things they can’t afford, much more house than they can afford and of course at least one new car. The concept of investing money today to have money when you retire is foreign to them. The idea of saving to buy something you want instead of putting it on a credit card makes absolutely no sense.

Delayed gratification is the key to financial success, but it is not easy to ignore the temptation to eat that marshmallow now. Just like the children, many of us are just naturally impulsive.  But there are ways to become more disciplined.

First, slow down when you are looking at any decision that involves money. Whether it’s going out to eat or buying a house, just slow down the decision process and think about it, sleep on it if you have to. Try to take the impulsiveness out of decisions. Salespeople and product marketers know many decisions are made without much thought and they try to get you to make a buying decision right now. Ever been to a sale that ends tomorrow? Ever bought a new car? They are trying to force you to make an impulsive decision now without thinking about it. Just slow down and think about it when you spend money.

Second, have a plan.  How do you really want to spend your money? Have goals and make them concrete dollar specific goals. Have a plan to buy things whether it’s a new couch, a car, college education or retirement. Then when the impulse to spend money on something else comes along you will weigh that decision and think about what is more important, running up your credit card bill for that $5,000 vacation or your children’s education. If you have solid goals, you can make decisions based on real information.

Lastly, think small and start small. This is where a lot of people make mistakes, you only have a limited amount of money. Seemingly small money decisions can have a big impact over time. Making that monthly car payment ends up costing you tens of thousands of dollars over time. Saving small amounts of money can turn into substantial amounts of money over time with compound interest.