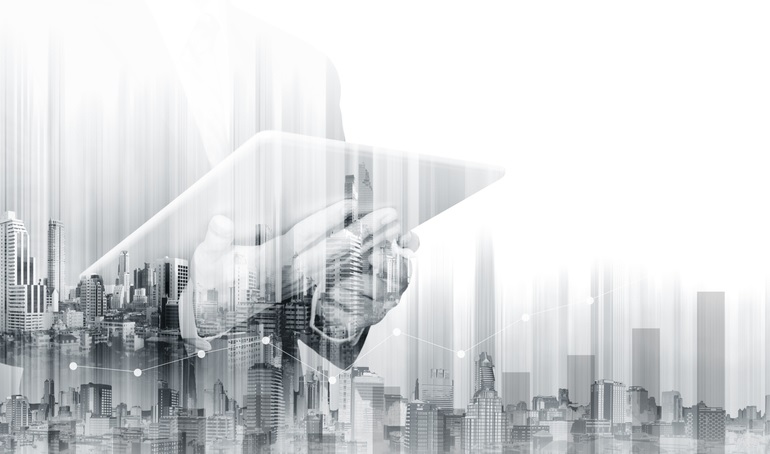 Jack Bogle recently passed away at age 89. You probably don’t know his name but he was the leading voice for the small investor in the financial services industry. Jack Bogle was a hero to me and had tremendous influence on my life. Twenty five years ago, long before index funds were popular I did the math and decided that he was right and started using index funds.

Jack set it up so that Vanguard mutual funds and their shareholders owned the company. Every other major large investment firm is a publically traded or private firm that must maximize profits for their owners at the expense of their customers. He could have been a multi-billionaire by owning the company himself and charging his investors higher fees but he was an advocate for the small individual investor. To him helping ordinary people achieve their dreams was a bigger reward.

Bogle was a real revolutionary in the financial services industry. Back in 1975 when he started Vanguard, mutual funds were only for the rich. They were expensive to buy and expensive to own because you had to go through a broker to buy them and small investors paid through the nose.  He made it possible for ordinary people to go directly to Vanguard and buy a no-load mutual fund that charged much less than what the broker sold funds charged.

Jack was a champion of index investing. An index is not an investment  an index is a measure of market performance. Since it would be too difficult to track every single security that trades an index uses a sample of all securities to represent the whole market or a specific slice of the market.  In the same way you would use a survey to represent the views of the population an index represents the performance of the stock market or a specific section of it. The Dow Jones Industrial Average is the most recognized stock market index but it only contains 30 stocks. Bogle realized that a better more representative index would be the 500 biggest companies in America. This index is now known as the S&P 500.

Bogle’s other idea was to do this index investing in a very inexpensive way. Because Vanguard didn’t have to make a profit and you didn’t have to have all of these highly paid professionals trying to pick stocks the expenses that shareholders paid to the mutual fund every year could be very small.

Jack Bogle knew that fees were only simple math. When the average person looks at fees they are very confused. How can the one or two percent a mutual fund charges every year make any difference? People should be looking at basis points not percentages. A basis point is 1/100th of one percent. The average mutual fund fee is around 1% (100 basis points) with many being much higher but you can get an index fund for 4 basis points or less.

If you have $500,000 in a mutual fund that charges 1% that’s $5,000 a year that goes from your pocket to the fund company or $50,000 every 10 years. You don’t see those fees but they are there. If you had to write a check for those fees every year would you still own that mutual fund? A fund that charges four basis points costs you $200 every year. Those higher fees are ongoing and their effects are compounded over time costing you more money than you realize.