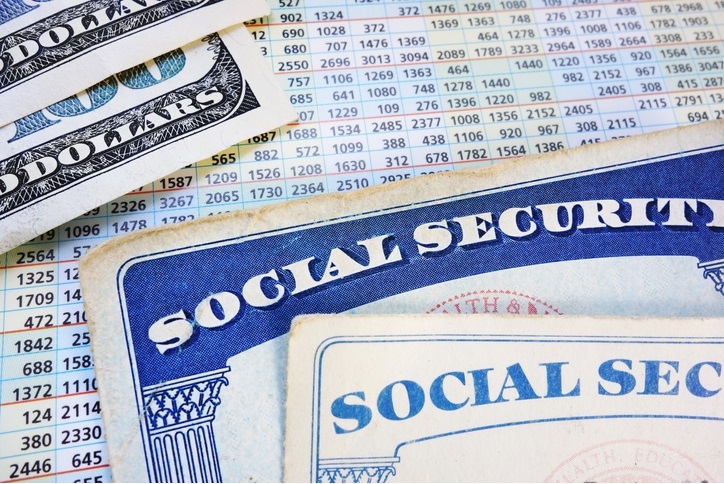 HERE'S WHEN TO FILE FOR SOCIAL SECURITY

For the average American household Social Security is their biggest retirement asset. Yet many people fumble the kickoff to their retirement years. They just guess when it comes to the question of when to start taking their Social Security payments. Figuring out when to claim benefits can be very complex. Please see your own advisor, everyone’s situation is different and this column is much too short to do anything but scratch the surface of Social Security claiming strategies.

Many people file at age 62 because they are afraid they will not live very long. This is really not the way to look at Social Security. People do an analysis in their head and try to figure out at what age they get the largest payout. This gives people an excuse to claim Social Security as soon as possible because they think the longer you get monthly payments the more money you will get. The total benefits paid tends to be about the same for all claiming ages when you reach about 79 years old.

What you really want to do is focus on the worst case, that you or your spouse will live a long and healthy life. Is that really the worst case? It is from the standpoint of finances, because if you claim early you are going to receive 30% less than if you waited until your full retirement age. And if you wait until age 70 to claim instead of claiming at full retirement age you get an additional 8% per year. The difference between claiming at age 62 and claiming at age 70 could be from 50% to 76% more per month.

Only about 6% of people wait until age 70 to claim Social Security yet if you go by the numbers many should wait that long. But most don’t for a variety of reasons including that once you get older your earning capacity and your employability may decrease sharply. Many of the people who claim early have very little saved for retirement and the last thing they should be doing is permanently reducing their monthly check from Social Security if they can still work.