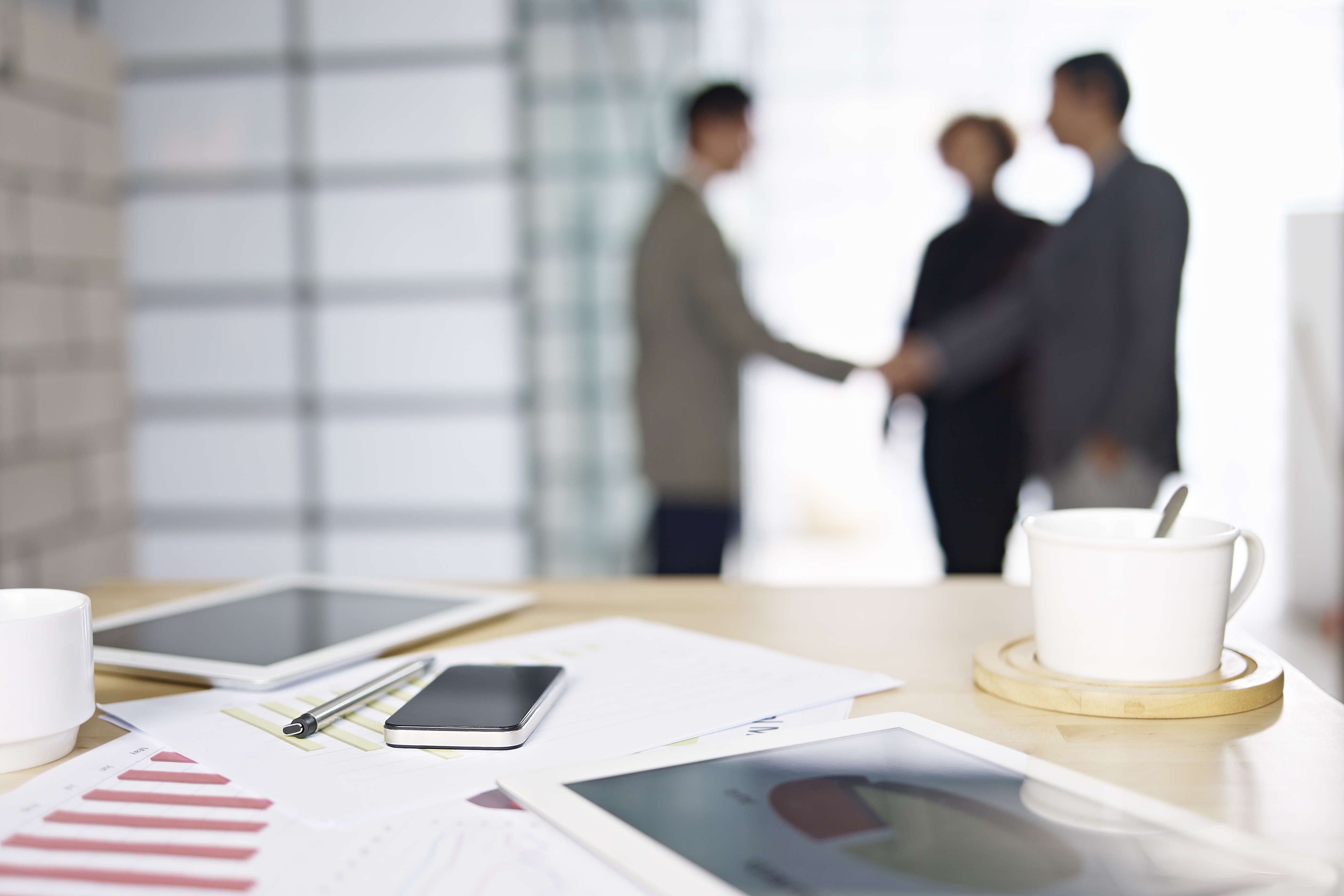 Have you ever purchased a used car? Most dealers and private sellers would call themselves honest and I believe the vast majority of them are. But what does honesty mean? They never lie? OK, you are buying a car from someone who is honest and never lies, but are they going to voluntarily tell you everything that is wrong with the car? Are they going to make sure you understand how serious the things that are wrong with the car really are even though you know nothing about cars? Do you have to play 20 questions with them to find out the real facts about a car? Most people wouldn't know where to begin or what to ask.

I am writing this because I recently purchased a used car. I know a lot about cars but I still took a chance that I didn't ask the right questions. I didn't expect the seller to disclose everything about the car and in this situation no one would have that expectation. But it occurred to me that when investors talk to a financial advisor most people expect that the advisor looking out for their best interest.

The word fiduciary is derived from the Latin word fiducia, meaning trust. A fiduciary typically has more knowledge and expertise about the matters being handled and is held to a standard of conduct above that of a casual business person including the fact that they must put the clients interest firsteven above and ahead of their own.

I would suggest that any financial advisor who calls themselves a fiduciary has five major responsibilities to their clients. They are:

If you ask a financial advisor if they always do the best thing for their client all of them would say yes. If you ask them if they are a fiduciary many would say yes. But you can't call yourself a fiduciary if your brokerage firm accepts revenue sharing payments (kickbacks) from certain mutual funds and insurance companies to push their products and the advisor gets additional money for selling those products and you don't openly and honestly disclose this fact. And it's hard to be a fiduciary if you only have a very limited number of products to sell.

Many investors think their advisor is picking the best product for them. If the advisor was a fiduciary they would have to make sure the client understood all of the material facts and all of the conflicts of interest the selling of a product creates which would be really bad for sales.

It is no wonder then that almost every large brokerage firm and insurance company has opposed any attempts to implement a true fiduciary standard for all financial advisors. It would not be good for business if they had to follow the five responsibilities above.

In fact the U.S. Department of Labor proposed a rule mandating that any one advising a retirement plan (including IRA's) must be a fiduciary. The rule has been delayed many times mostly because the financial services industry lobby has spent a lot of money to make sure that the proposal goes nowhere.

The Dodd-Frank Wall Street Reform and Consumer Protection Act passed by Congress in 2010 (in response to bad behavior from the financial services industry) required the Securities and Exchange Commission to study applying the fiduciary standard to all financial advisors. It is now four years later and the SEC has done lots of studying but nothing has happened.

Who wouldn't want a law that requires financial advisors to put their clients' interests first and abide by the five responsibilities listed above? Well, it turns out many advisors don't want it. And most brokerage firms and insurance companies don't either. In fact the financial services lobbyists have managed to delay any action on the fiduciary standard at all. The industry has suggesting a watered down weak fiduciary standard that would allow financial service companies to continue to do business as usual but allow their advisors to claim the title of a fiduciary.