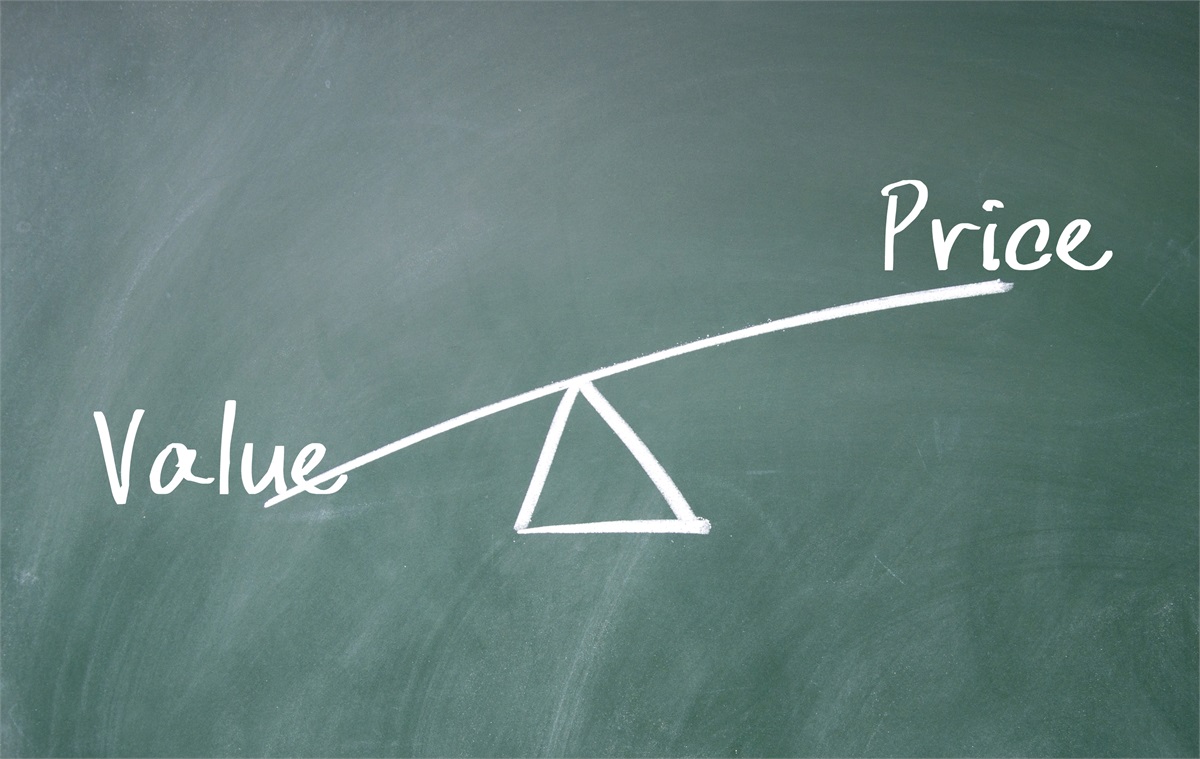 BEST LESSONS ARE FROM TWO OLD GUYS WITH NO AGENDA 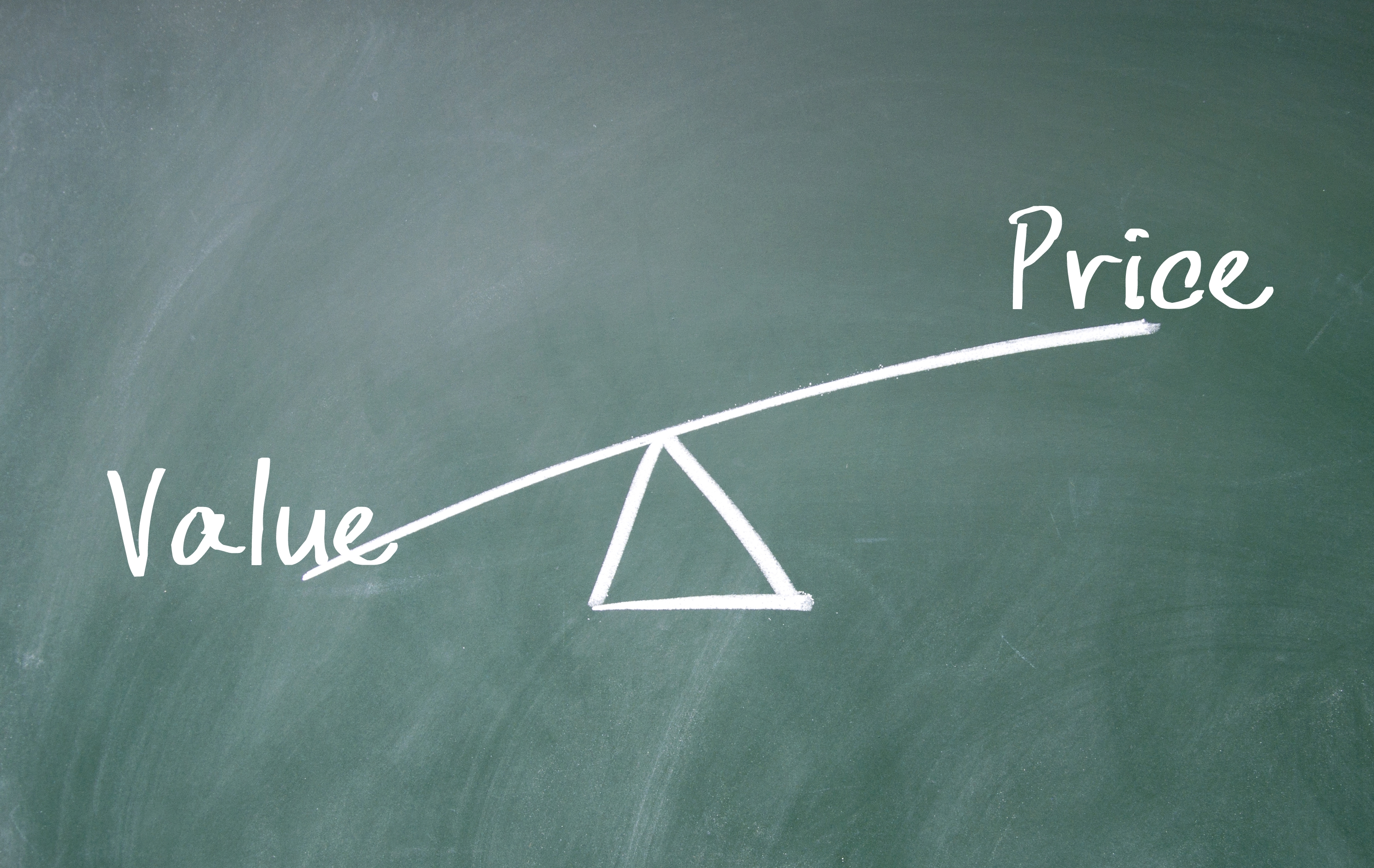 BEST LESSONS ARE FROM TWO OLD GUYS WITH NO AGENDA

I attended the 50thannual Berkshire Hathaway meeting in Omaha at the beginning of May. I have been going to this meeting for many years and the atmosphere is a refreshing break from the onslaught of product pushing short-term thinking that that surrounds Wall Street and the financial press. For six hours Warren Buffett and Charlie Munger answer questions asked by journalists, analysts and audience members. Here, the advice you get by listening to Buffett and Munger has a completely different tone and I think that is, in part, why the annual meeting is so popular.

Buffett and Munger's only agenda is to talk about their value-based method of investing and how it has been proven to work over time. In between they give lessons about business, trustworthiness and integrity. Many critics see two old guys, Buffett is 84 and Munger is 91, and dismiss them as being too old fashioned, simple and stuck in the past. It is true they are old, but as in life - age brings a wealth experience and perspective to investing that most investors do not take advantage of.

Speaking of age, there were many more children at the meeting than you might expect. I was watching a father and presumably his two children in the next section over. They were intensely watching the answers to questions and every so often the father would lean over and say something to the kids and they would nod or applaud if a good point was made. This father and many others thought the meeting gave important lessons their kids should hear. Here are just a few of the quotes that brought applause or laughter from this year's audience.

Finding a business opportunity is like finding a wife. "When you get married you have to choose the best option that will have you.

Talking about the Greek debt crisis and the Eurozone Munger said, "You can't form a business partnership with your frivolous drunken brother-in-law."

Munger, talking about the experts that make economic forecasts, "The trouble with making all these pronouncements is people gradually begin to think they know something, It's much better to think you are ignorant. If people weren't so often wrong we wouldn't be so rich,"

"We think any company that has an economist on staff has one employee too many," said Munger.

"Being rational is a moral imperative. You should never be stupider than you need to be."

"There is no Forbes 400 in the graveyard," Buffett said about donating his wealth to charity.

Buffet also admits to being wrong about interest rates and that low rates would cause inflation. He said, "So far I have been wrong on interest rates. It is hard for me to believe that you can drop money from a helicopter and not have inflation, but we haven't."

On the high cost of attending exclusive US colleges, "There is a tendency to raise prices to what can be collected, and then rationalizing that it's worth it"

"The idea of multitasking as a way to get ahead has never occurred to me," Munger said on the importance of focusing on everything you do.

The biggest laugh came when the 91 year old Munger said talking about stocks, "It is crazy to sweat at night…….." and then Buffet quickly said, "Over financial things."

Translating investing and business principles into something that people can understand is the reason many investors come to Omaha on the first Saturday in May every year. After being pummeled by the relentless short-term trading mentality of Wall Street, the financial news programs, the internet and print media it is refreshing for those of us attending the meeting to hear the truth about how investing should be done from two guys who have no agenda.